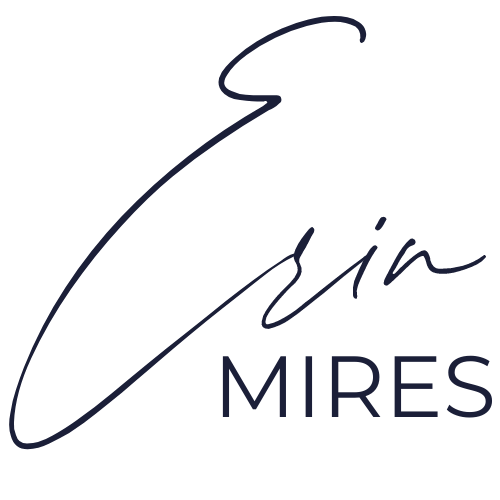 About Erin Work With Erin 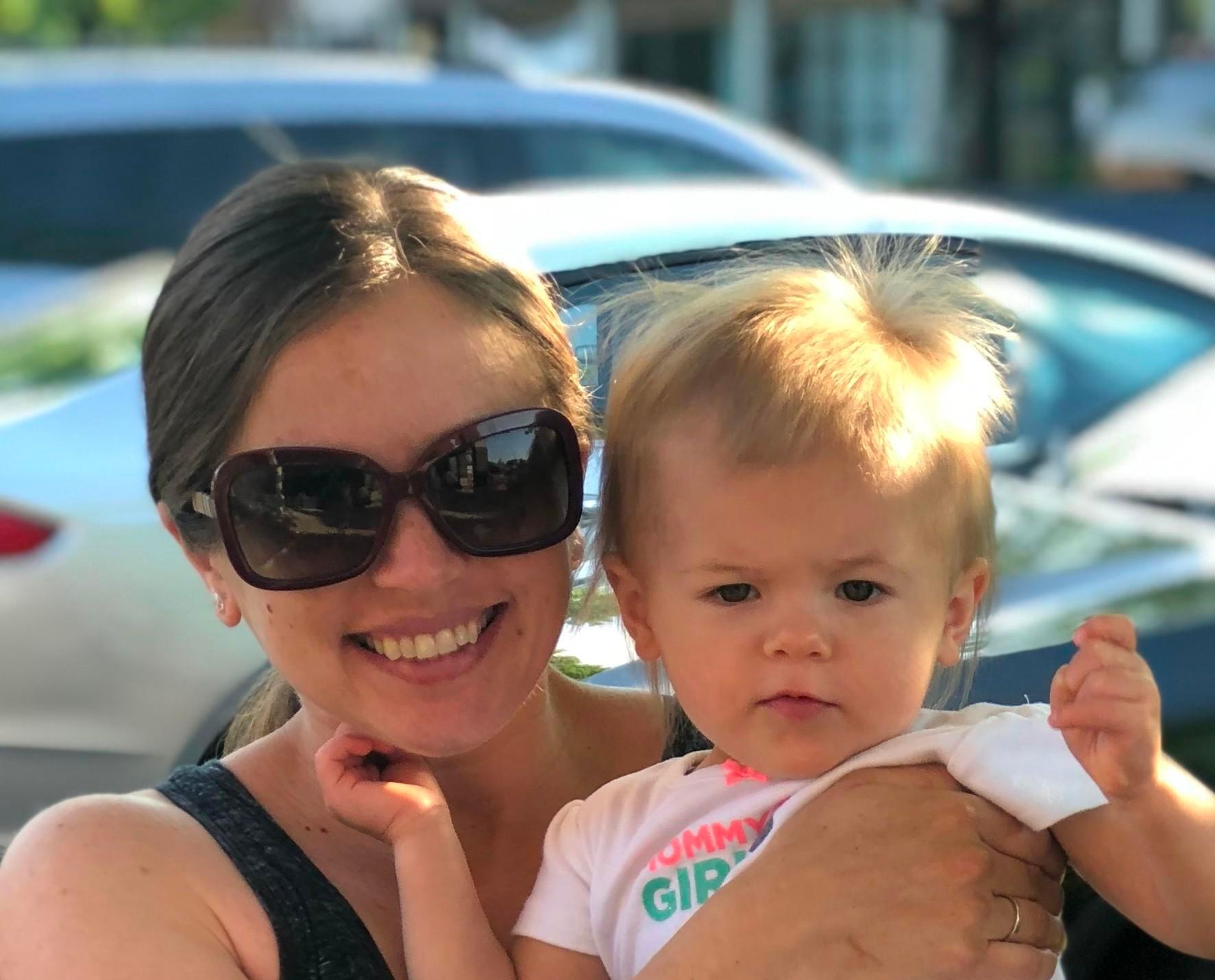 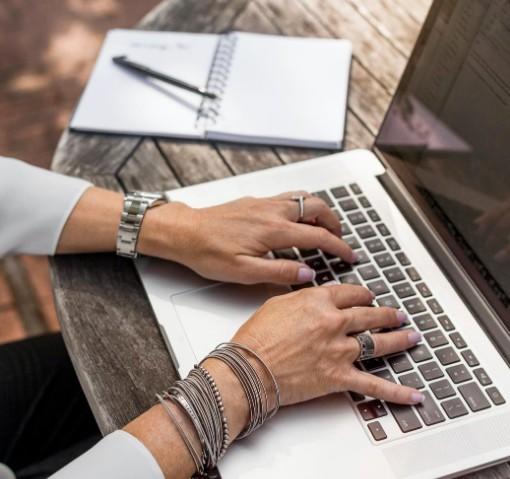 Why We Need Inspiration in Our Lives

Inspiration cannot be measured or quantified. As entrepreneurs, especially, we cannot just report to a boss that we had this much inspiration today and therefore have accomplished so much.

In today’s world, people often believe that that which can be measured is more important or more valuable. But without inspiration, there's nothing to measure because we produce nothing. Inspiration is what creates and all that is measured springs from this nebulous concept.

There are three parts to inspiration, according to psychologists Todd Thrash and Andrew Elliot.

People who are inspired have some common traits. For one thing, they are more open to new experiences. That almost always comes before the inspiration hits, indicating a certain willingness to be open to inspiration as a precedent to experiencing it.

It’s important to note that inspired people were neither more nor less conscientious than any others. Meaning that inspiration wasn’t something that they could command or “will” to happen.

The other thing inspired people have in common is a strong desire to master what they do. However, they are also not competitive. Remember that inspiration is transcendent, and competition is a survival instinct. That indicates that trying to beat out or one-up someone is not conducive to inspiration.

There are other critical factors in people who are often inspired.

Inspiration is not just a flash of vision; it’s a motivation that births creativity and motivation. People who get inspired are usually the ones more likely to be successful.

Click here to get the free action guide on how to disable distractions to ensure your success!

(Plus, let's be honest, it just feels good to check things off a list!) 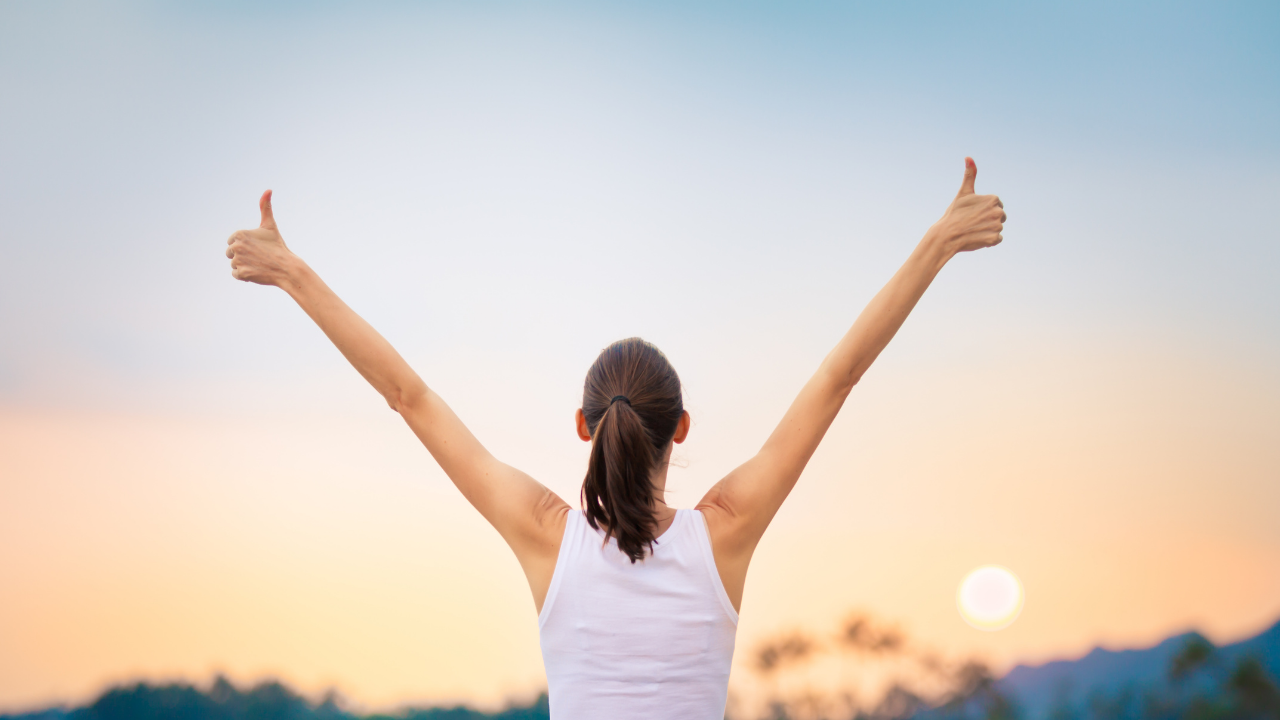 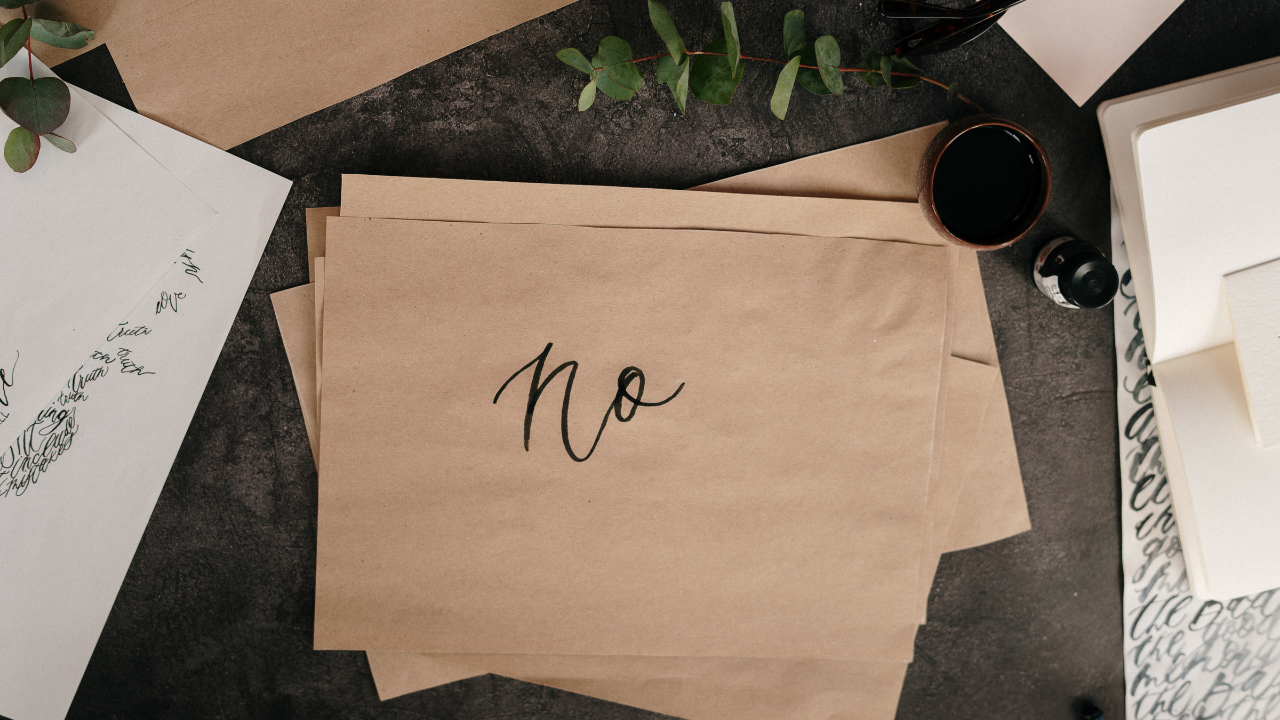 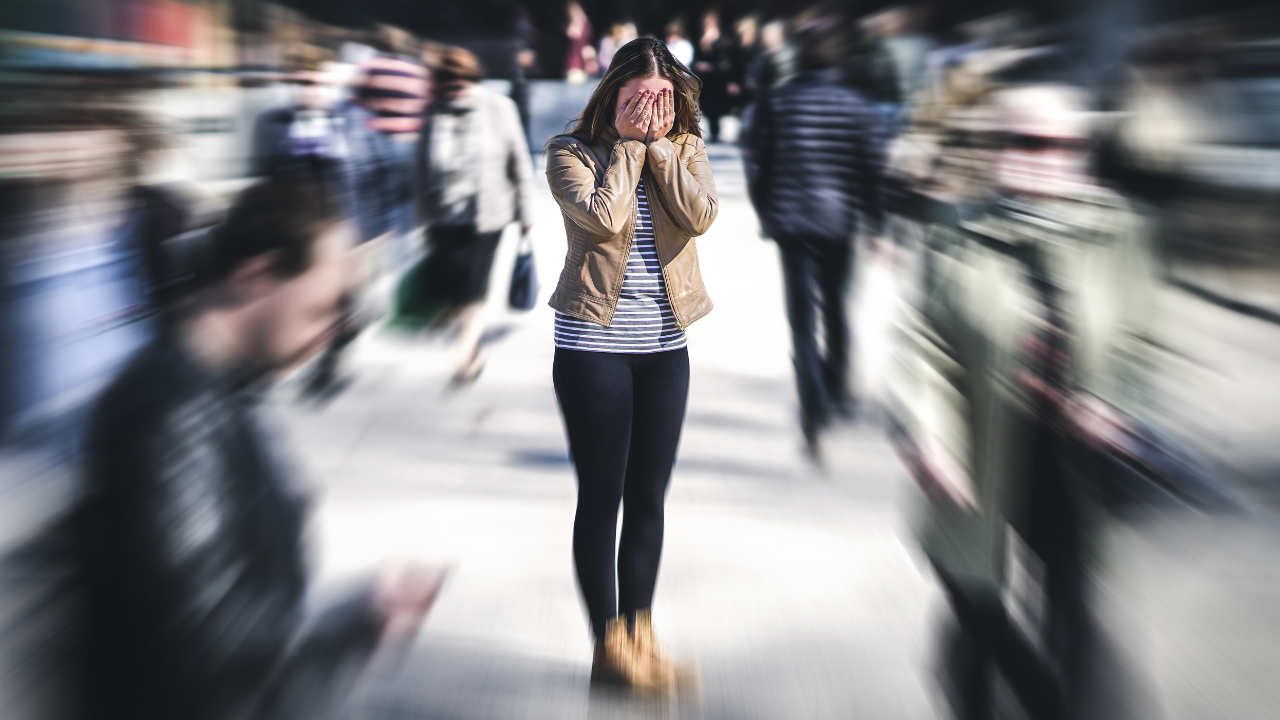 Discover your MISSION, define your BRAND, and create a powerful CULTURE with the 5-Day Business Makeover Challenge!

YES! I WANT CLARITY IN MY BUSINESS
Close